The company is passionate about ensuring that everyone who has defended our country has the chance to own a piece of it.

As a Navy veteran, Chris Cano has always had a desire to help other veterans, especially when it comes to homeownership. And it’s exactly why he and his business partner, Tony Dias, founded Aligned Mortgage with the goal of getting veterans into a home when applying for a mortgage.

“We realized that the mortgage industry didn’t really have a safe place for veterans,” Cano said. “You have so many people talk about how they help veterans, but when it comes to the process of applying for a mortgage, and all these veterans getting turned down, my business partner and I decided to do something about it.”

After working for a well-known, mortgage company that served a lot of veterans, Cano and Dias learned everything they could from their former employer and decided to take a leap of faith and launch Aligned Mortgage in 2017. 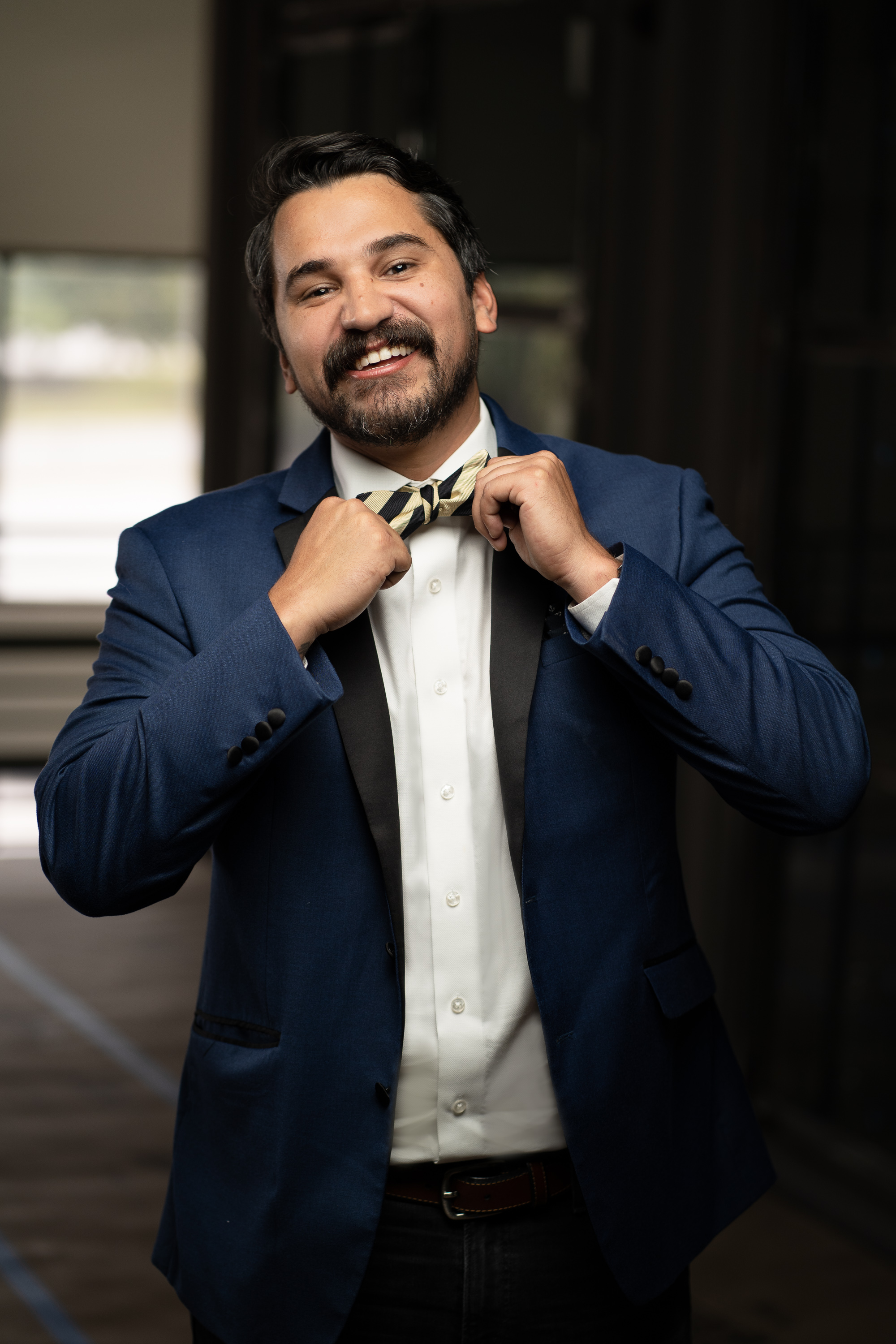 “I’m a submarine sailor. I spent 10 years on an Attack Submarine out of Pearl Harbor,” Cano said. “One thing I saw a lot of was my shipmates weren’t really winning in homeownership. I started doing some research and found that out of the 25 million veterans who live in the U.S. only 15 percent use their VA Home Loan Benefits.”

“A city like San Antonio that has 250,000  service members, only 15 percent represent homeownership. We saw that as a problem,” he added.

Cano tells the story of a Marine, who had been turned down for a mortgage loan by several companies because of his low credit score. 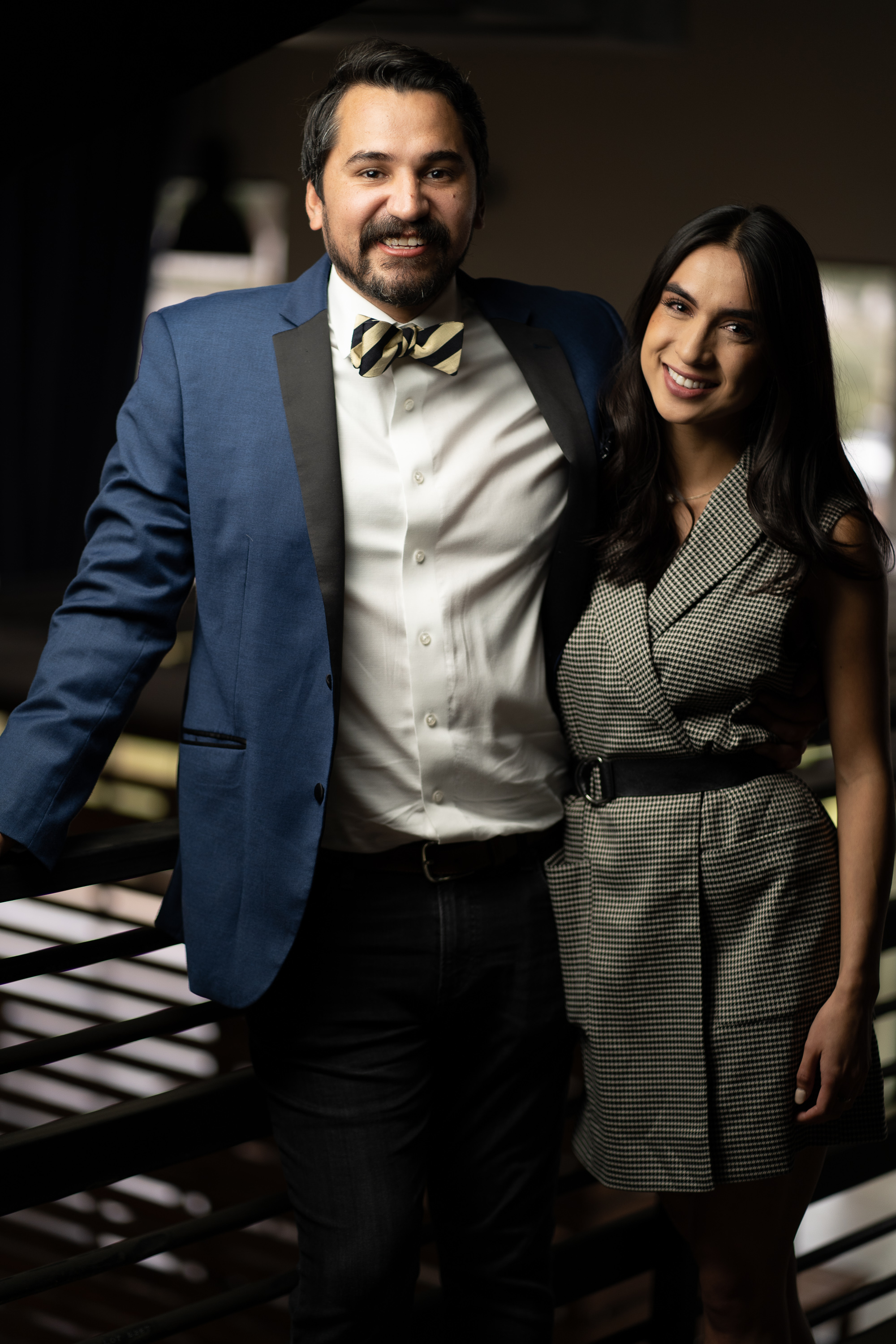 “In pulling his credit report, we saw there was a season where he missed a lot of payments with his bills,” he said. “One of my loan officers asked what happened. He was a 100 percent disabled veteran. We discovered that his wife quit her job to ensure that he went to all of his VA medical appointments. When she quit her job, they began missing payments on what they owed.”

In the end, Aligned Mortgage was able to help the Marine veteran and his wife get a loan.

Cano encourages veterans, who might think they won’t qualify for a mortgage loan, to give them a call.

“We want to know what your situation is because we believe every service member is more than a three-digit number, and there are a lot of organizations out there that don’t bother to want to know the story,” he said. “But at Aligned Mortgage, we do.” 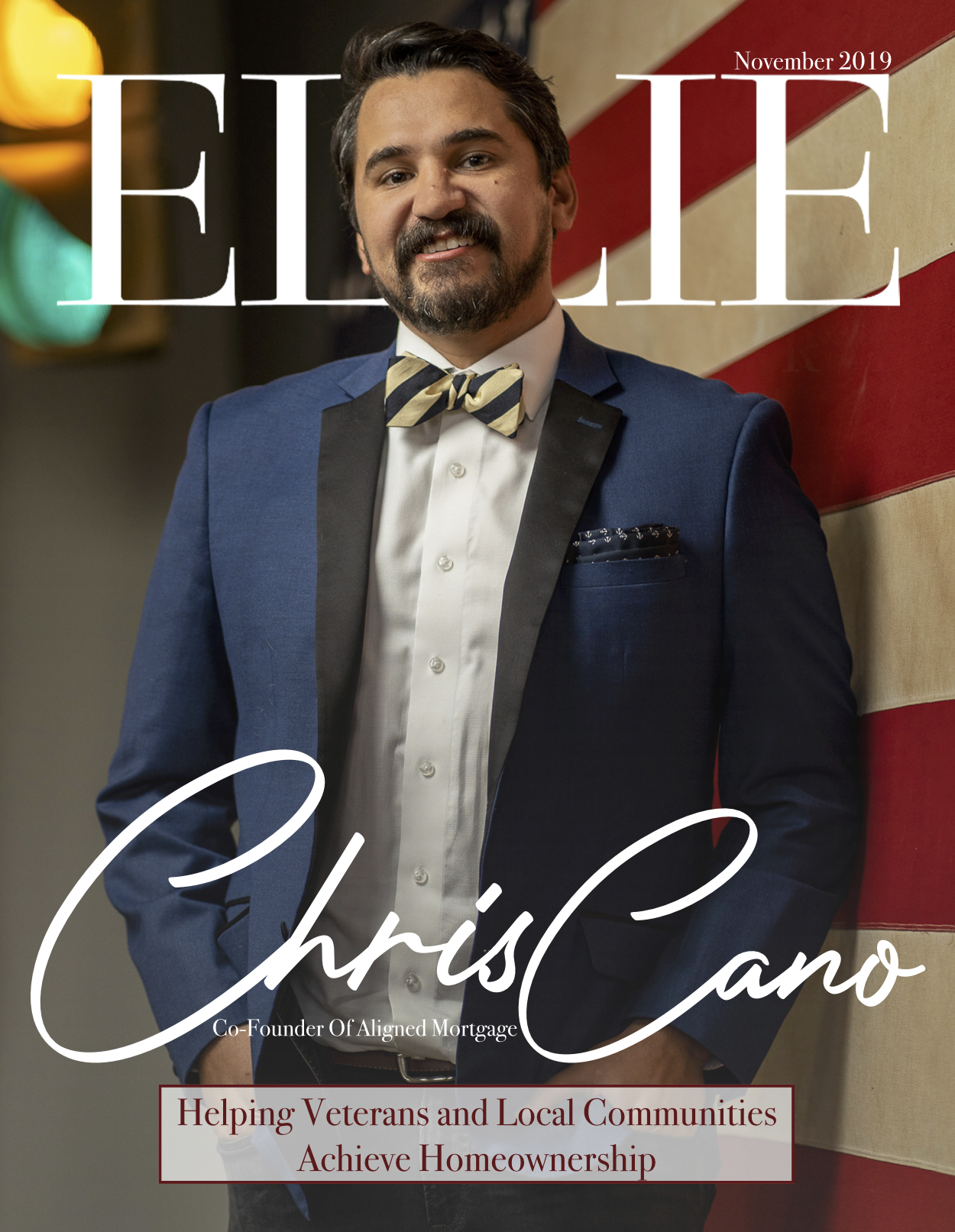