The conception, inspiration, and vision of the award-winning custom home builder.

Since launching in 2001, Casadomaine Custom Homes has won many industry accolades, but the one they are most proud of is being awarded the People’s Choice Award at the 2018 Parade of Homes.

“We have won many awards for interior design over the years,” said Brent Massey, owner of Casadomaine Custom Homes, “but the People’s Choice Award is what it’s all about because you’re building for the people.” Casadomaine also captured awards for Best Elevation and Best Interior Design at last year’s Parade of Homes.

Casadomaine sets itself apart from other homebuilders, Brent said, by being client-centered. “Our goal is to make one of the most complicated processes simple,” he said. “We do that with our expertise. We work comprehensively with our homeowners to bring their dreams to fruition.”

Brent explained that Casadomaine typically builds homes starting at $500,000 or higher. “If a client has a budget of $750,000, we sit down with them and spend time understanding what their needs and wants are, such as footages and room counts, and we back into that for them with amenities they need,” he said, adding that the company has been building homes in Boerne, New Braunfels, San Antonio, Lake LBJ and Horseshoe Bay. 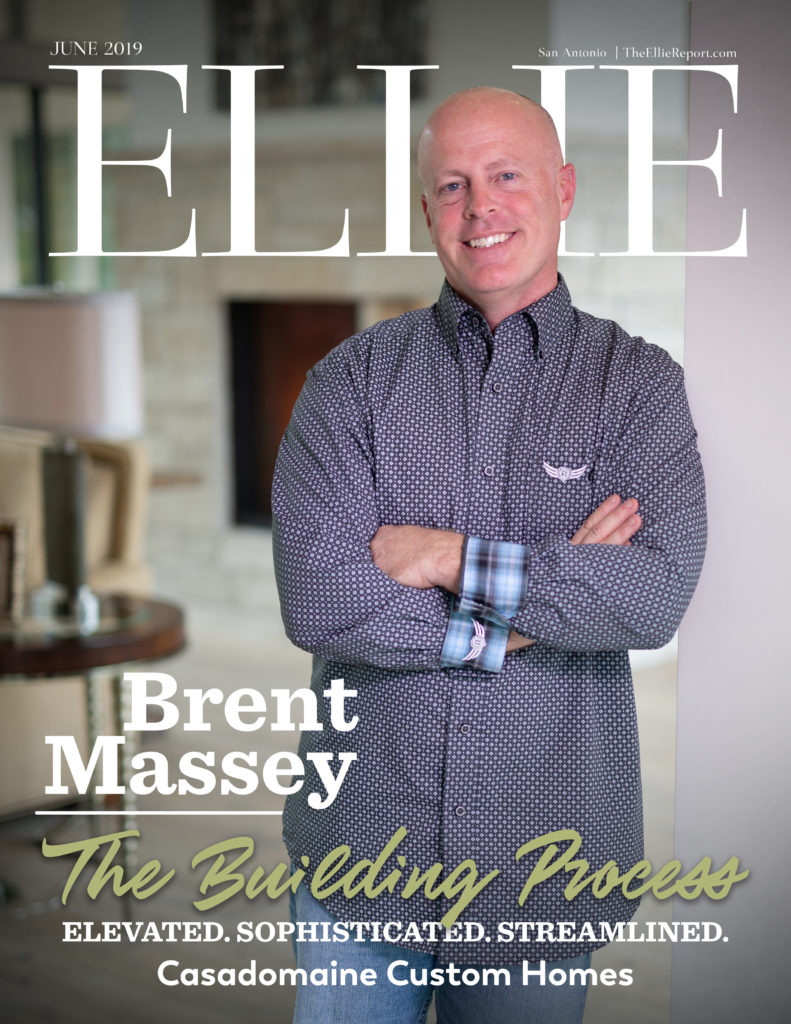