For children facing major medical challenges, life doesn’t have the same appeal it once did. Many of these children have their childhood stolen from them by a foe they can’t comprehend. They are exhausted and overwhelmed. The thought of going outside and playing is a distant memory. Where there once was joy, there is now a disease. Its effects infect every facet of their lives. The question then becomes, what do we do? How can we provide one brief moment of respite from this disease?

For the Savvy Giving by Design- Central Texas Team, led by sisters Theresa Naramore and Cheryl Green, the mission is simple, deliver hope and a smile, packaged as a personalized room makeover.

For Andrei, a 5-year-old diagnosed with acute lymphoblastic leukemia in February of 2020, he dreamt of being a superhero to be immune from the perils of mere mortals. A direct condemnation of his leukemia, the simple wisdom of his desire was not lost on those around him. With the support of his mother and father, he persevered through treatment with bravery that is often only seen on a battlefield.

When Cheryl, Theresa, and Juli McDougal, designer/charity treasurer, got wind of this they immediately knew they had to give this young man exactly what he wanted, a room of both DC and Marvel superheroes. A place where Andrei could live out his dream of being a superhero.

The walls were adorned with the uniforms of the superheroes, after all, this was Avengers HQ and the Hall of Justice, why wouldn’t they be there?

When asked what inspired this kindness, Theresa, painting the unmistakable symbol for Spiderman, replied, “After 9 years of interior design work, I felt there was more I could do. Around that time, tragedy struck a close friend of mine who ended up losing her child to a similar situation and I knew I had to act.” She started going through the process of becoming a 501c3 charitable organization when she stumbled upon the original chapter of Savvy Giving by Design, based out of San Diego, California. After several phone calls and interviews, Theresa was approved to start another chapter, of Savvy Giving by Design in Central Texas, the only chapter in Texas. 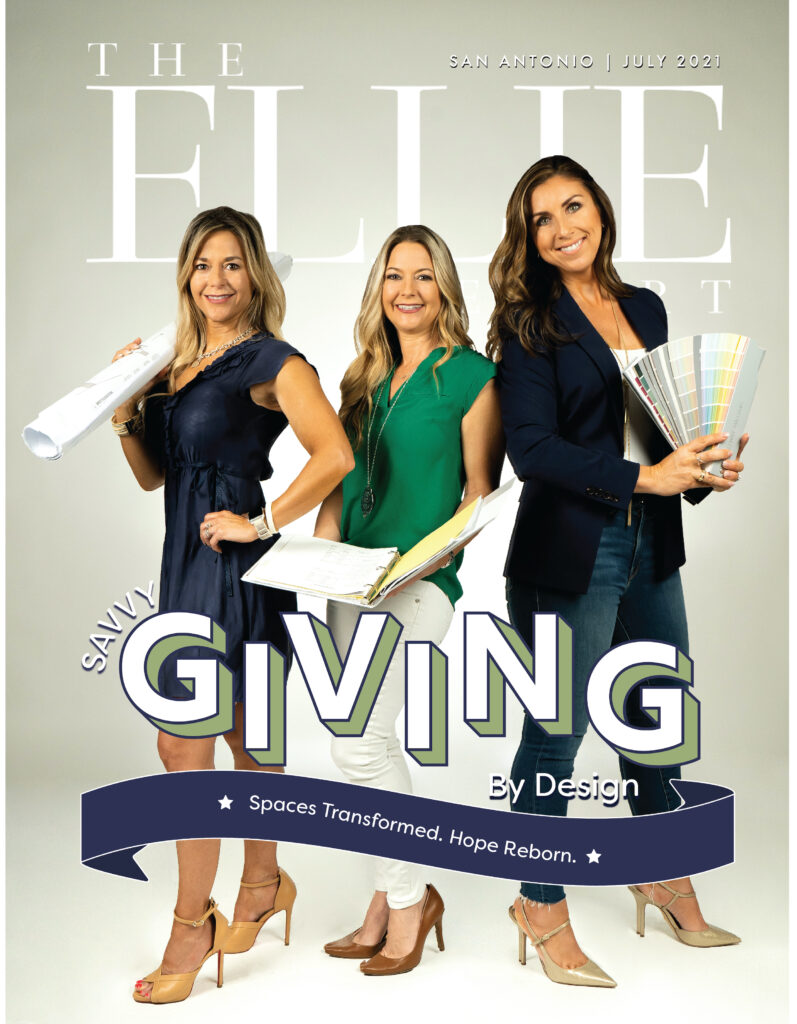 Since then, this local chapter has helped create masterfully designed rooms for children undergoing the fight of their lives, allowing them to have a refuge all their own.
Talking to these designers, you can tell each room they makeover is a labor of love. Cheryl said, as she skillfully stepped over furniture being assembled, “This is the best feeling you can have in life, where you can do something kind for someone with no expectation or desire of receiving anything in return. There is nothing that can compare to the smile of the child when they see the room, their room, for the first time.” 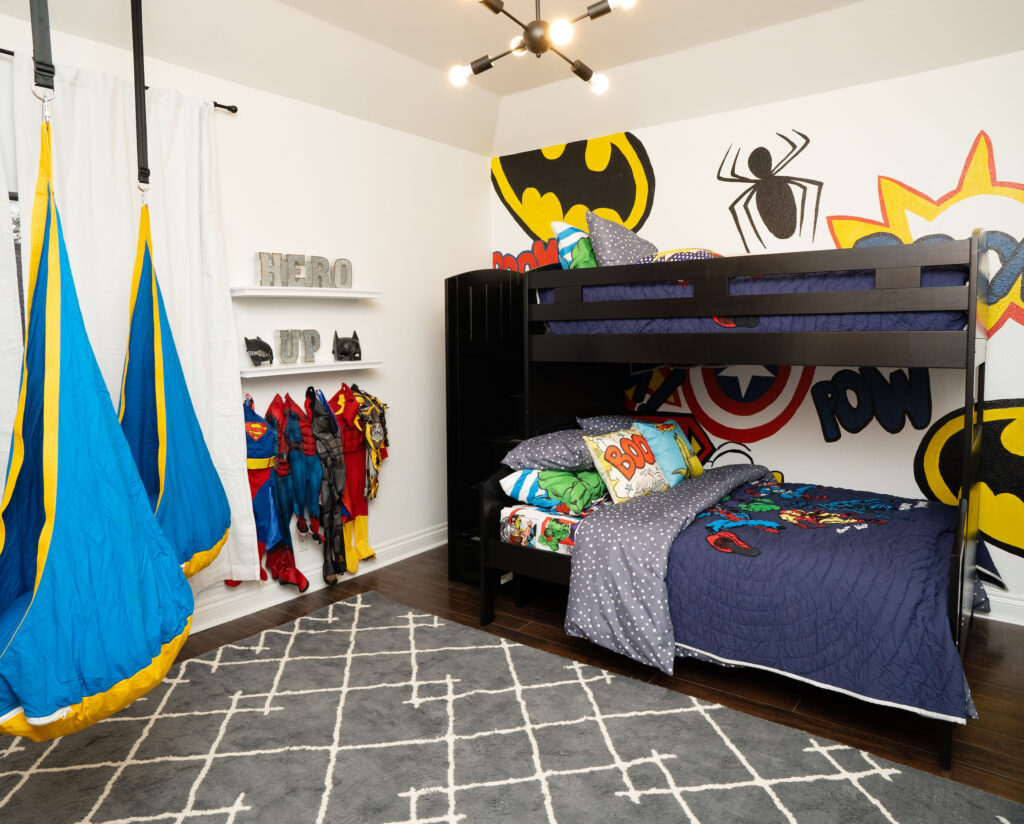 But it’s bigger than just this one room. In talking with Juli, it was discovered that they actually keep in contact with many of the previous recipients of room makeovers. “I think it’s important that people see that what we’re trying to do is create a culture of giving. One of our recipients paid it forward and managed to find a way to have a room makeover donated to another child in need.”

And that’s just what they are doing. All of the materials and furniture are donated to ensure there is no cost passed on to the family. This is truly a gift from the community, a community with a culture of giving that is due in no small part to the efforts of Savvy Giving by Design. 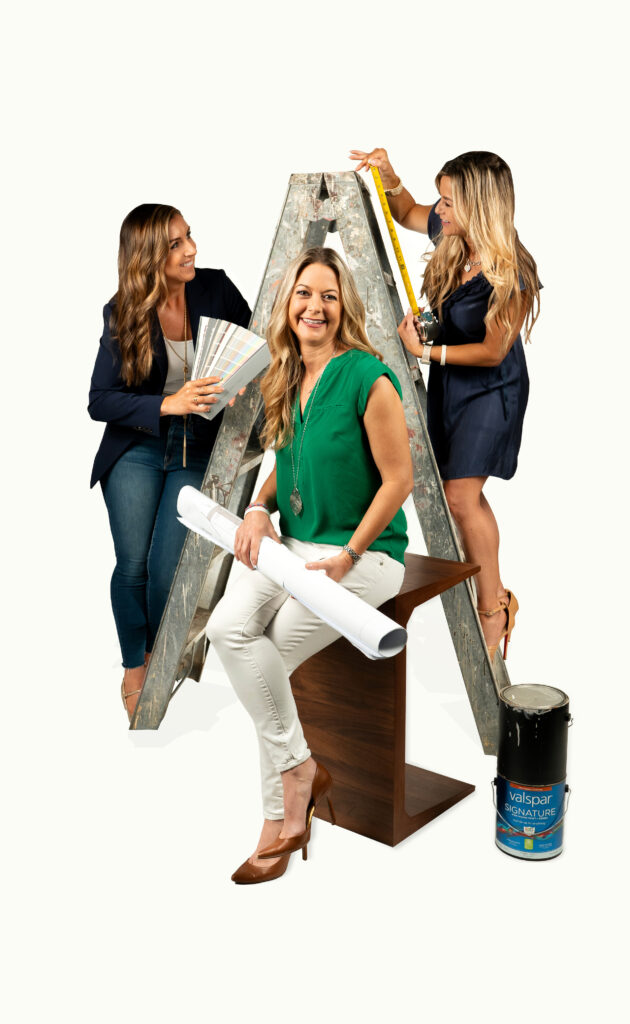