Life Takes You Places, The Lugo Group Leads You Home.

By The Ellie ReportJune 1, 2021No Comments

What is it that makes the Lugo Group special? Passion. There is not a single person that eats, sleeps, and breathes their career like Michael Lugo. The captain of the metaphorical ship that is the Lugo Group, breathes passion into every aspect of finding you the right home for the right price in the right area. It’s not difficult to see why he was named as a Platinum Top 50 finalist, Platinum Top 50 is an organization that according to its website aspires towards “creating meaningful connections in real estate.” As a Platinum Top 50 finalist, it means that Michael excelled not only in sales but also in giving back to the community he serves and developing the realtors on his team. He is ensuring that current, new and future real estate agents learn how to do business the right way, with three hundred and sixty-degree involvement.

How does all of this happen? Michael credits much of his success to mentorship and while many would expect a man at the top of his game, like Michael, to be the mentor, he still seeks out others to mentor him, knowing they have something to teach him. The driving reason behind that sort of humility is that same passion we mentioned before. When you’re passionate about being the best, suddenly, who has the right answers doesn’t matter and you do everything in your power to learn the best way forward. On top of it all, he then shares that knowledge with his team, mentoring them in the best practices.

When it comes to doing business with the Lugo Group, Michael and his team focus on the experience. The nature of real estate means that customers aren’t looking for a realtor every month, but rather, several years down the road. The experience that you have with The Lugo Group must be a lasting one, able to withstand the years in between home purchases and major life events. The team knows they have one chance to make a good impression which they do. Whether it be from the exclusive pocket listings that Michael has access to or through his extensive network, the Lugo Group finds the bullseye every time. One of his recent clients spoke to his efficacy, saying that there was nobody they knew of that went to the lengths that Michael did to find them an absolute gem of a home. 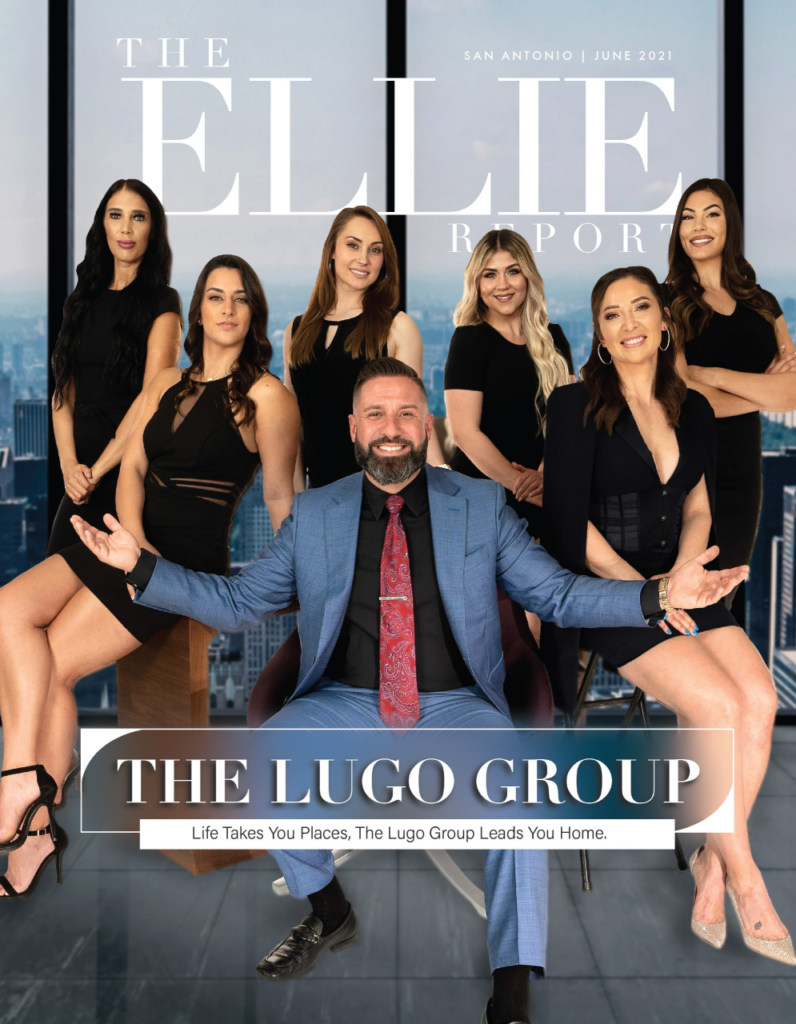 Michael credits much to the coaching program they’ve put in place. Each member of his team is there to support the other and vice versa. The atmosphere is one where people are trained, developed, encouraged and built up, not torn down. Mentorship is at the heart of what the Lugo Group does internally. Are you starting to see why Michael and the Lugo Group are awarded and put in the spotlight? It should be quite obvious by now!

It wasn’t always like this for Michael. Despite having the ambition and drive, he knew he had to execute. He had to deliver on the promises, to himself, and to his clients that this ambition and drive had created. For the last three years, he has been doing just that. While the work is hard and trying at times, the love he has for people, meeting them, getting to know them and finding out what they are truly looking for in a home is its own reward. 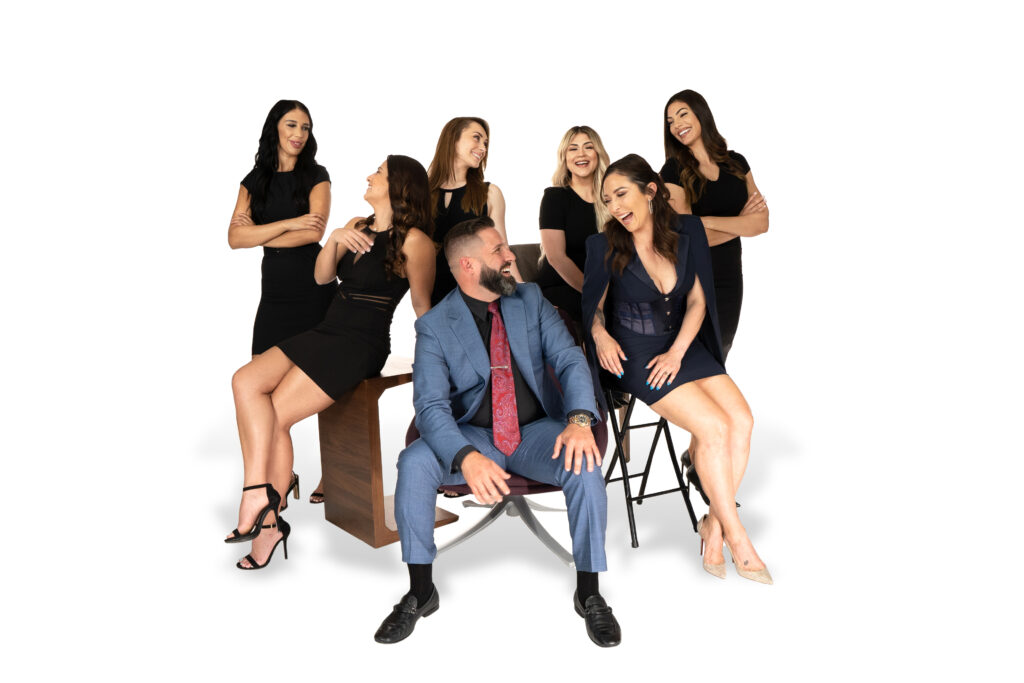 The Lugo Group understands the importance of their client’s wants and needs when looking for their next home. That is the passion the Lugo Group brings to the table. They know their role is an important one and they treat each sale as the most important decision of your life, ensuring you don’t settle on a home that you will not absolutely love.

Connect with the Lugo Group: